International Symposium on Topics in Coding 2021 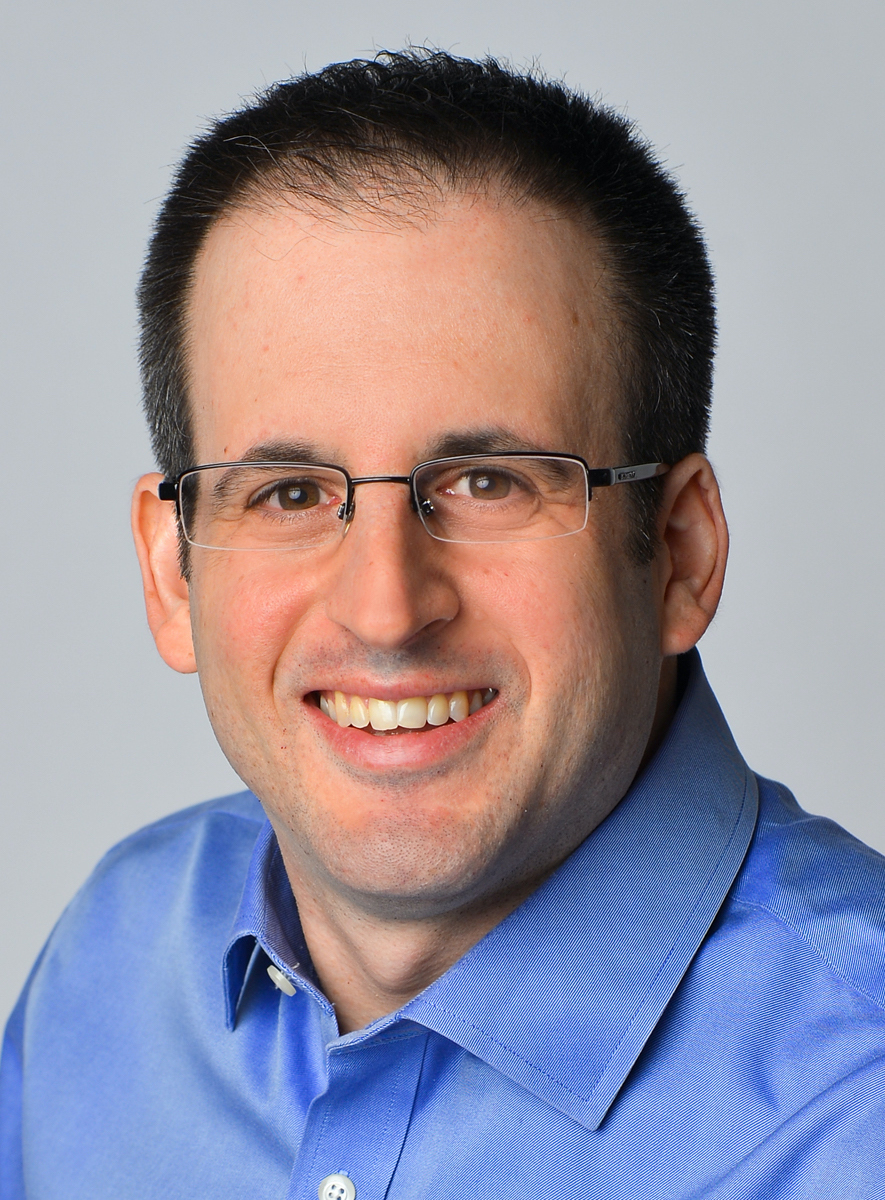 Warren J. Gross received the B.A.Sc. degree in electrical engineering from the University of Waterloo, Waterloo, ON, Canada, in 1996, and the M.A.Sc. and Ph.D. degrees from the University of Toronto, Toronto, ON, Canada, in 1999 and 2003, respectively. He is currently a Professor, the Louis-Ho Faculty Scholar in Technological Innovation, and the Chair of the Department of Electrical and Computer Engineering, McGill University, Montreal, QC, Canada. His research interests are in the design and implementation of signal processing systems and custom computer architectures. Dr. Gross is a licensed Professional Engineer in the Province of Ontario. He served as the Chair of the IEEE Signal Processing Society Technical Committee on Design and Implementation of Signal Processing Systems. He has served as a General Co-Chair of IEEE Nanoarch 2020, IEEE GlobalSIP 2017, IEEE SiPS 2017, and as a Technical Program Co-Chair of SiPS 2012. He served as an Associate Editor for the IEEE TRANSACTIONS ON SIGNAL PROCESSING and as a Senior Area Editor. 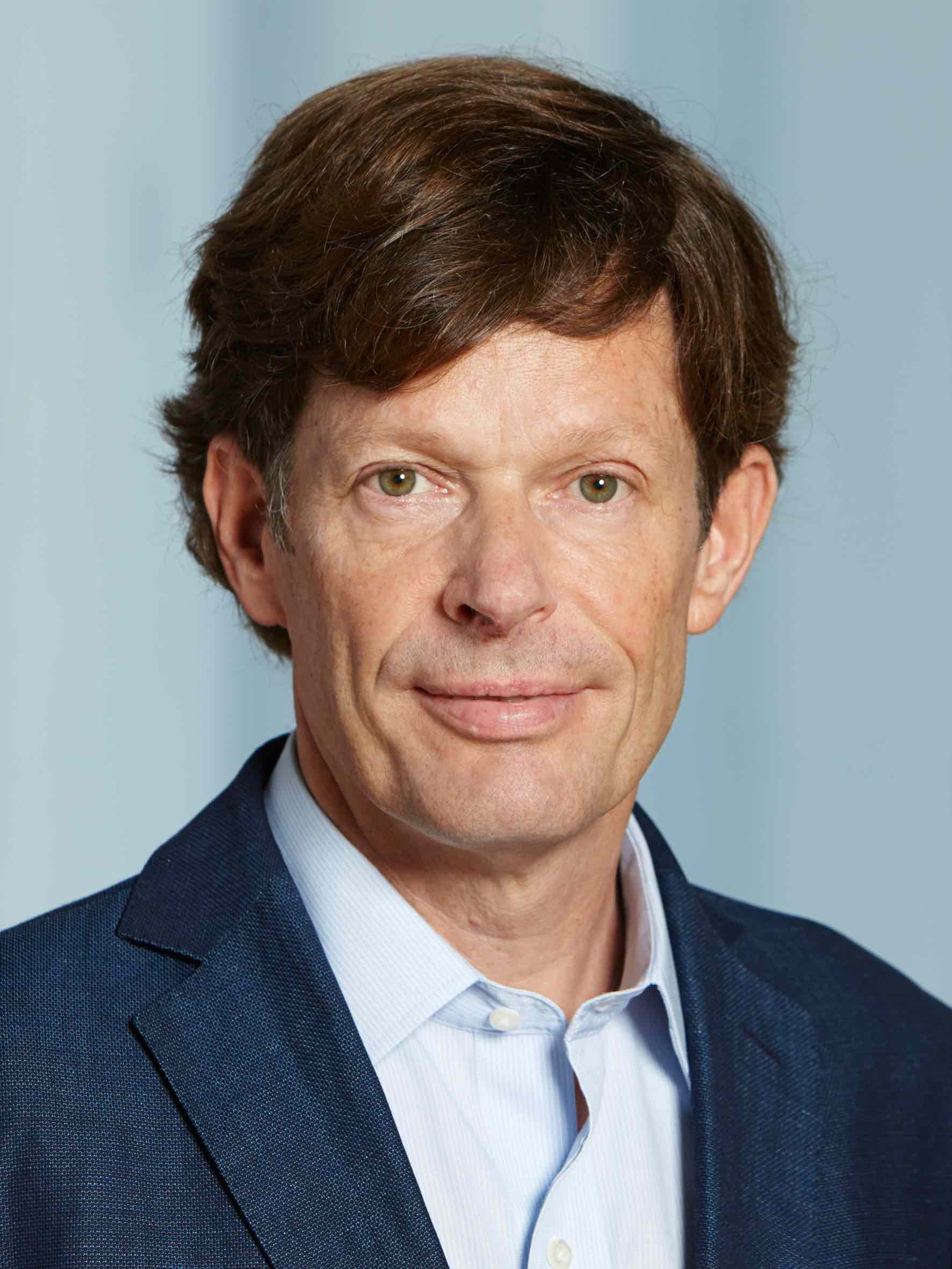 Hans-Andrea Loeliger received the Diploma in electrical engineering and a PhD degree (1992) from ETH Zurich. From 1992 to 1995, he was with Linköping University, Sweden. From 1995 to 2000, he was a full-time technical consultant and co-owner of a consulting company. Since 2000, he has been a professor at the Department of Information Technology and Electrical Engineering of ETH Zurich. His research interests have been in the broad areas of signal processing, machine learning, information theory, quantum systems, error correcting codes, communications, electronic circuits, and neural computation. 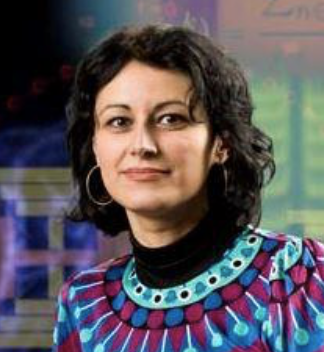 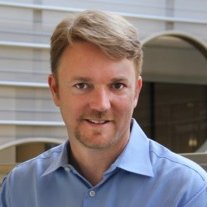 Henry D. Pfister is a professor in the Electrical and Computer Engineering Department of Duke University with a secondary appointment in Mathematics. Prior to that, he was an associate professor at Texas A&M University (2006-2014), a post-doctoral fellow at the Ecole Polytechnique Federale de Lausanne (2005-2006), and a senior engineer at Qualcomm Corporate R&D in San Diego (2003-2004). He is a coauthor of the 2007 IEEE COMSOC best paper in Signal Processing and Coding for Data Storage and has served the IEEE Information Theory Society as a member of the Board of Governors (2019-2022), and a Distinguished Lecturer (2015-2016). His current research interests include information theory, error-correcting codes, quantum computing, and machine learning. 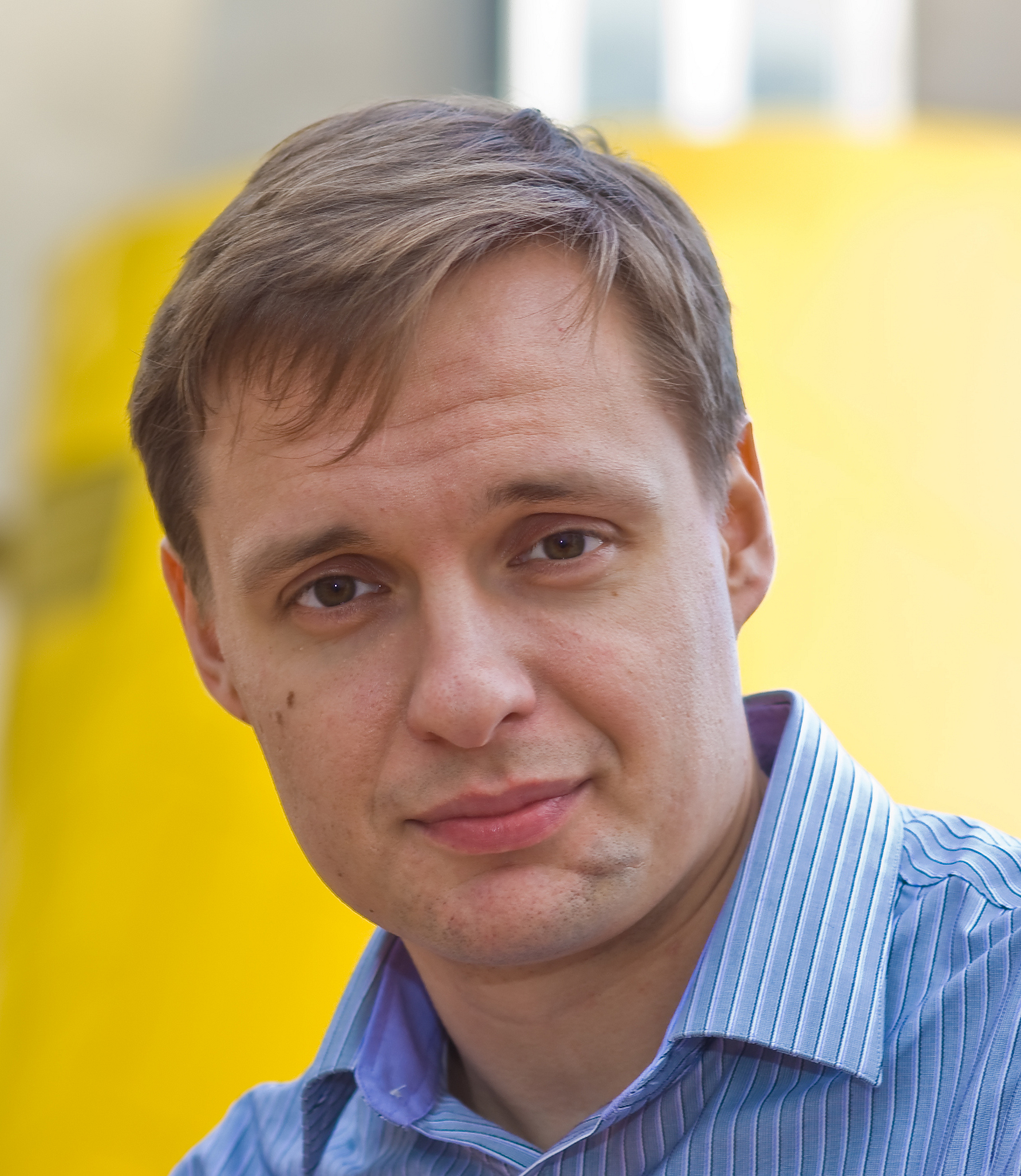 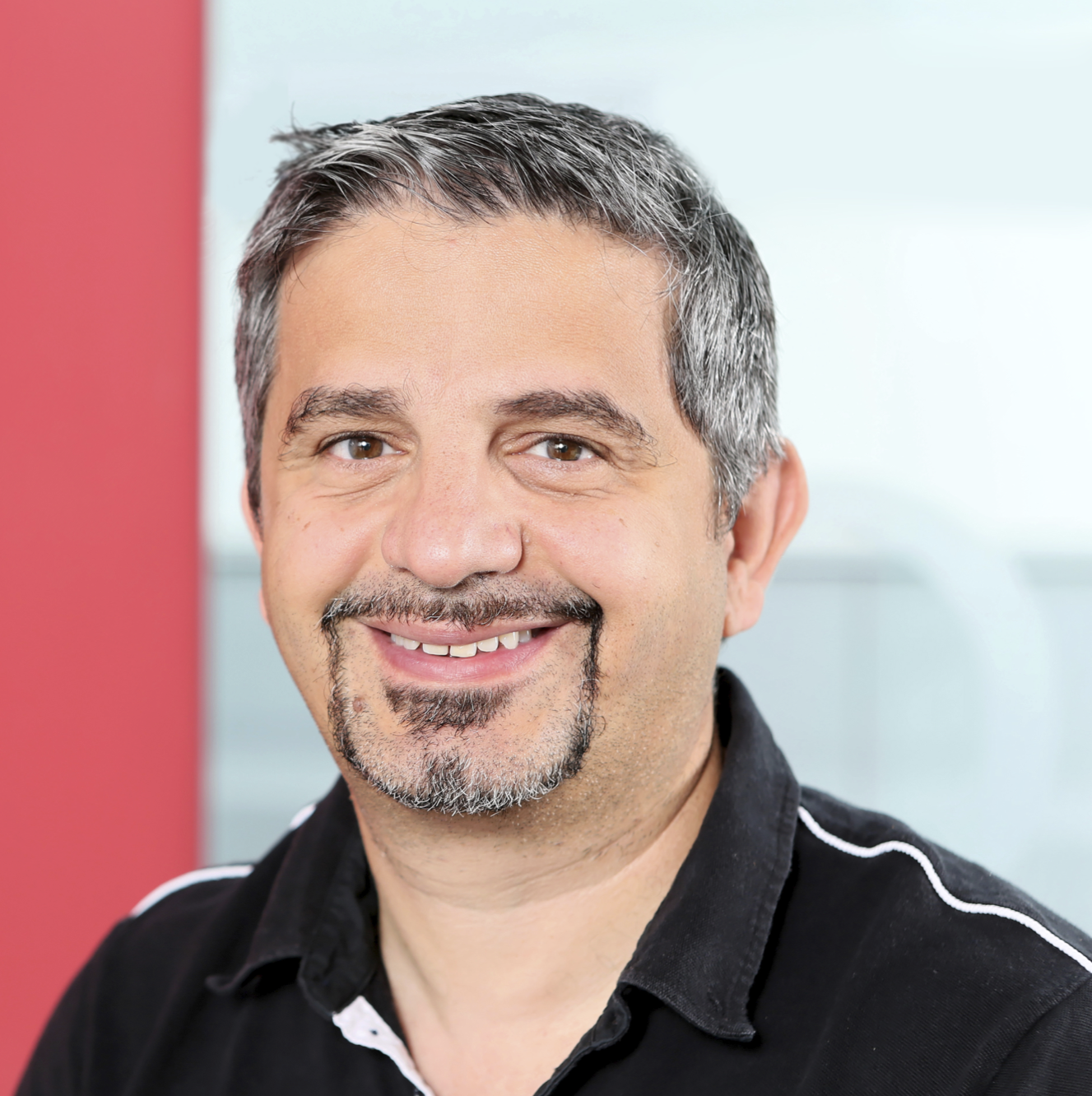 Amin Shokrollahi finished his PhD at the University of Bonn in 1991 where he was an assistant professor until 1995. From 1995 to 1998 he was at the International Computer Science Institute in Berkeley. In 1998 he joined the Bell Laboratories as a Member of the Technical Staff. From 2000 to 2009 he was the Chief Scientist of Digital Fountain. In 2003 he joined EPFL as a full professor of Mathematics and Computer Science. In 2011 he founded the company Kandou Bus which designs fast and energy efficient chip-to-chip links. 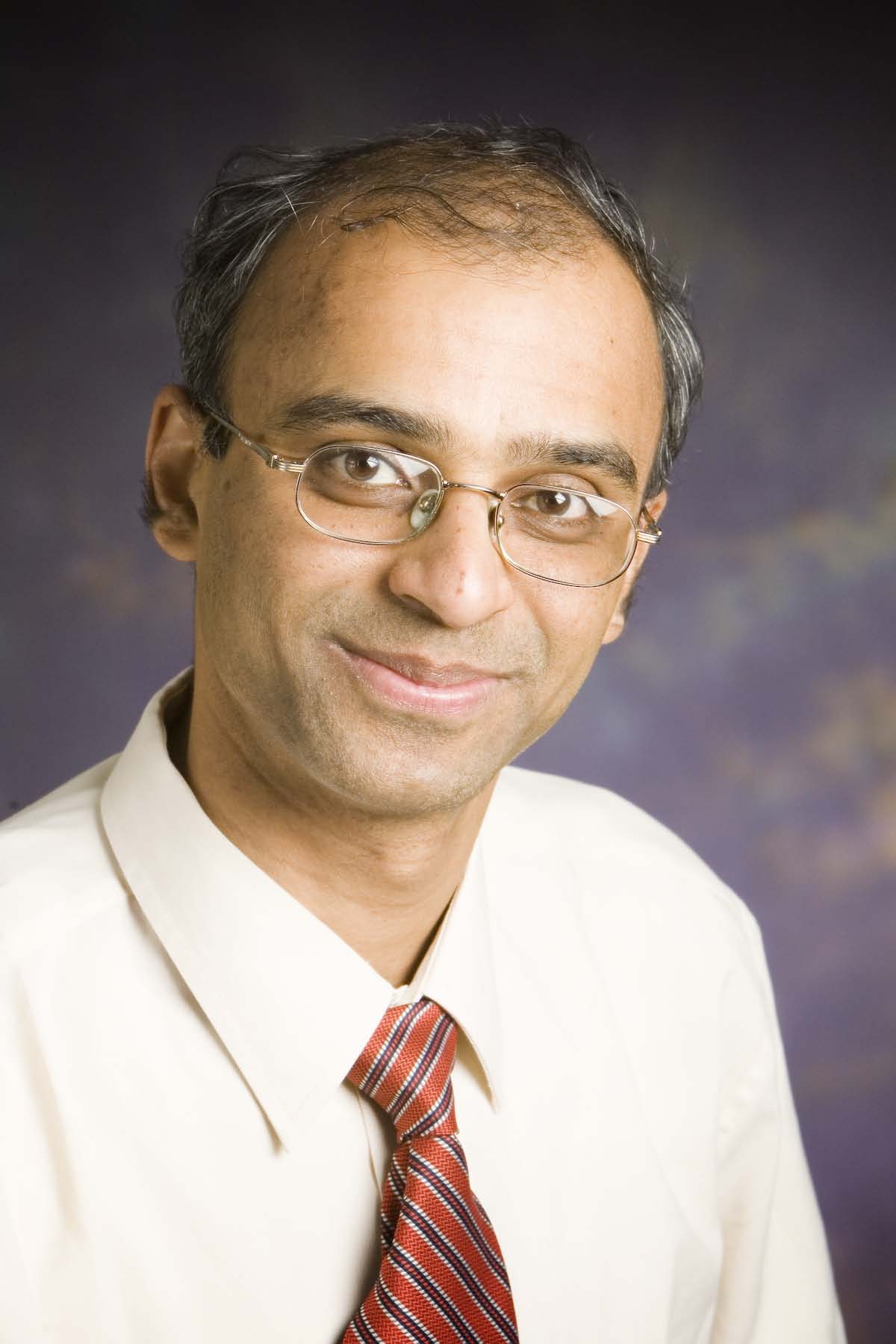 Pramod Viswanath received the Ph.D. degree in electrical engineering and computer science from University of California at Berkeley in 2000. From 2000 to 2001, he was a member of research staff at Flarion technologies, NJ. Since 2001, he is on the faculty at University of Illinois at Urbana Champaign in Electrical and Computer Engineering, where he currently is a professor. His current research interests are in first principles design of blockchains. 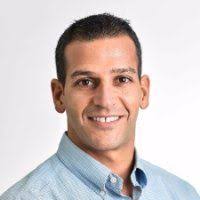 Eitan Yaakobi is an Associate Professor at the Computer Science Department at the Technion – Israel Institute of Technology. Between 2011-2013, he was a postdoctoral researcher in the department of Electrical Engineering at the California Institute of Technology. His research interests include information and coding theory with applications to non-volatile memories, associative memories, data storage and retrieval, and voting theory. He received the Marconi Society Young Scholar Award in 2009 and the Intel Ph.D. Fellowship in 2010-2011.